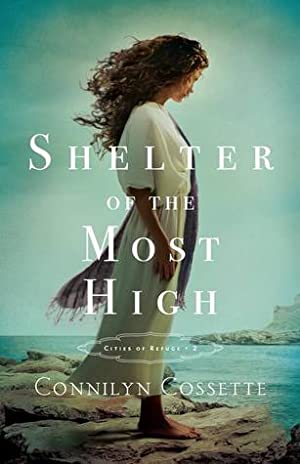 Shelter of the Most High

Bookshop.org
The daughter of a pagan high priest, Sofea finds solace from her troubles in the freedom of the ocean. But when marauders attack her village on the island of Sicily, she and her cousin are taken across the sea to the shores of Canaan. Eitan has lived in Kedesh, a city of refuge, for the last eleven years, haunted by a tragedy in his childhood, yet chafing at the boundaries placed on him. He is immediately captivated by Sofea, but revealing his most guarded secret could mean drawing her into the danger of his past. As threats from outside the walls loom and traitors are uncovered within, Sofea and Eitan are plunged into the midst of a murder plot. Can they uncover the betrayal in time to save their lives and the lives of those they love?
Categories: Christian Fiction | Fiction

Although this book is the second in the Cities of Refuge series, it can be read as a stand alone. I had not read the first, but will be going back to read after not being able to put Shelter of the Most High down. It begins in a pagan village where Sofea is drawn to the sea to escape the gruesome practices of her father, who is the head of their village. Sofea and her cousin, Prezi, are taken and end up in Canaan where the main setting of the story begins. Although Sofea and Prezi do not speak the same language as those in their city of refuge, they begin to communicate and learn their ways. A beautiful story develops between Eitan’s family and the girls. Connilynn draws you into the story with her descriptive words and you feel as though you are living in the city. She takes you on a captivating journey where you get a glimpse of what it may have been like during 1388 B.C. The story is loosely based on Biblical history and there are spiritual themes, but anyone who enjoys historical fiction would enjoy this read. 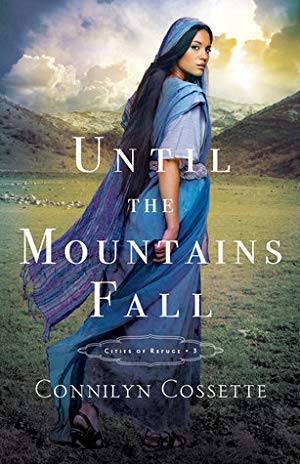 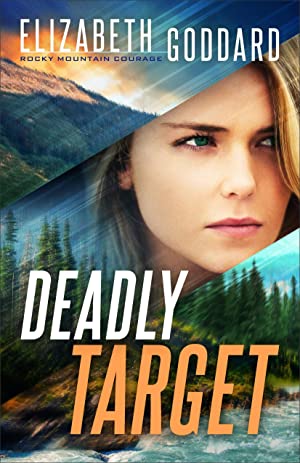 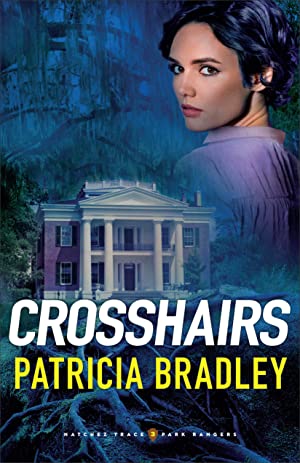 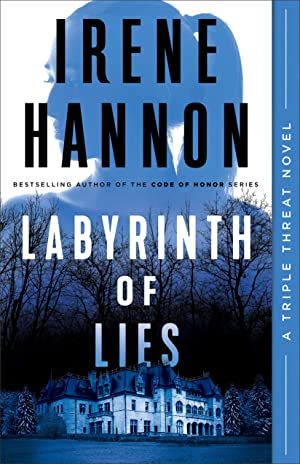 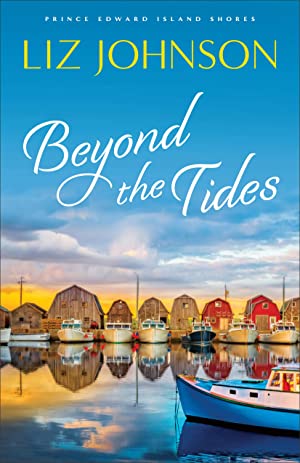