Suspense with a dash of romance

The Cost of Betrayal

In Dee Henderson’s novella “Betrayed,” Janelle Roberts is freed–thanks to people she doesn’t know–after serving six years of a twenty-year sentence for a murder she did not commit. But a murderer is still at large, and Janelle needs to be somewhere safe with someone she can trust. She may not survive another betrayal.

In Dani Pettrey’s “Deadly Isle,” Tennyson Kent is trapped on the isolated island of her childhood by a storm surge, and she is shocked when the typically idyllic community turns into the hunting grounds of a murderer. Cut off from any help from the mainland, will she and first love Callen Frost be able to identify and stop a killer bent on betrayal before they become the next victims?

In Lynette Eason’s “Code of Ethics,” trauma surgeon Ruthie St. John saves the life of Detective Isaac Martinez. After a betrayal leads to him getting shot and then attacked while in recovery, Isaac is now a key witness determined to testify. But someone is intent on silencing him–and those around him–forever. Together, Ruthie and Isaac go on the run, desperate to escape the killers hunting him.

What Detective Brady St. John really needs is a relaxing vacation. Unfortunately, just as the sun is setting on his second day at a friend’s cabin on Lake Henley, he hears a scream and races to rescue a woman from her would-be killer. When the killer escapes only to return to finish the job, Brady vows to utilize all of his many resources to keep her safe–and catch those who would see her dead.

Financial crimes investigator Emily Chastain doesn’t trust many people. And even though she let the detective who saved her life in on a few pertinent facts about why she was being attacked, there are some things you just don’t share with a stranger. Little does she suspect that the secret she is keeping just might get them both killed.

Bestselling and award-winning author Lynette Eason sends readers on a race for the truth in this heart-stopping story of risk, regret, and redemption.

Book Title: Wait for Me
Author: Susan May Warren

Pete Brooks can’t believe he’s waited an entire year for Jess Tagg to return to Montana, only to have her break his heart by getting engaged to her ex-fiancé. Worse, a series of mistakes on the job have cost lives, and Pete isn’t sure he wants to continue to work in Search and Rescue. Maybe if he can just get over Jess, he can figure out how to move forward.

EMT Jess Tagg has returned to Montana to finally give her heart to Pete, but it seems he’s no longer interested. When a terrible fight between them sparks an impulsive decision, she finds herself crashed on the side of a highway along with Esme Shaw. And just when she thinks things couldn’t get any worse, she and Esme are taken captive and into the untamed Montana wilderness–with murderous intent.

Now Pete and the other PEAK Rescue Team members are in a race against time, the elements, and the actions of a vengeful man. Pete will have to use everything he’s learned to find Jess and Esme–and pray that his past mistakes don’t cost him the life of the woman he can’t stop loving.

When the dive team is called in to recover a body from a submerged car, they aren’t prepared to find an encrypted laptop–or an unsettling connection between investigator Adam Campbell and the dead accountant.

Adam turns to his friend Dr. Sabrina Fleming–a professor at the local university with unparalleled computer security and forensics skills–to recover the files from the laptop. But the deeper they dig, the deadlier the investigation becomes. When evidence uncovers a human trafficking ring and implicates members of Adam’s own family, he and Sabrina will have to risk everything to solve the case.

The truth could set hundreds free–but someone is willing to do whatever it takes to silence anyone who threatens to reveal their secrets. Award-winning author Lynn H. Blackburn invites readers back to Carrington, North Carolina, where everything is not as it seems and sinister elements lurk behind the idyllic façade. 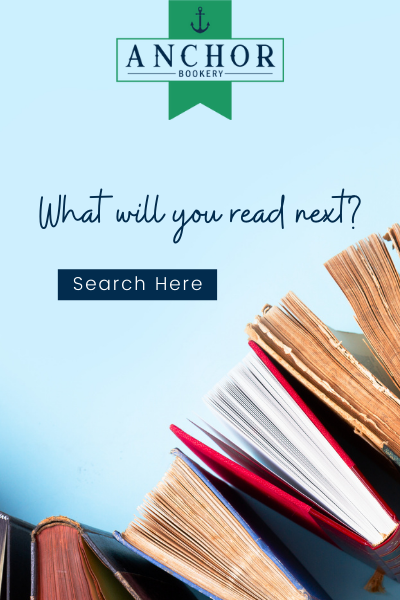 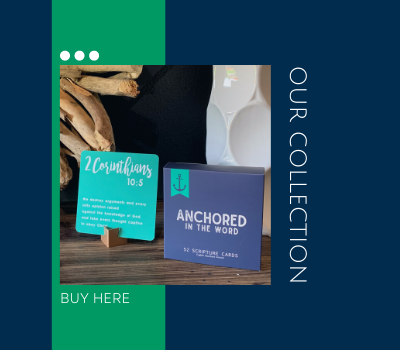 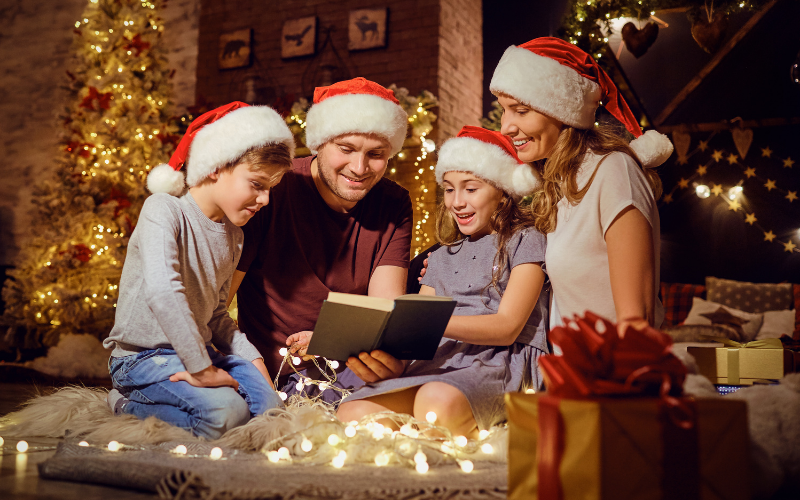 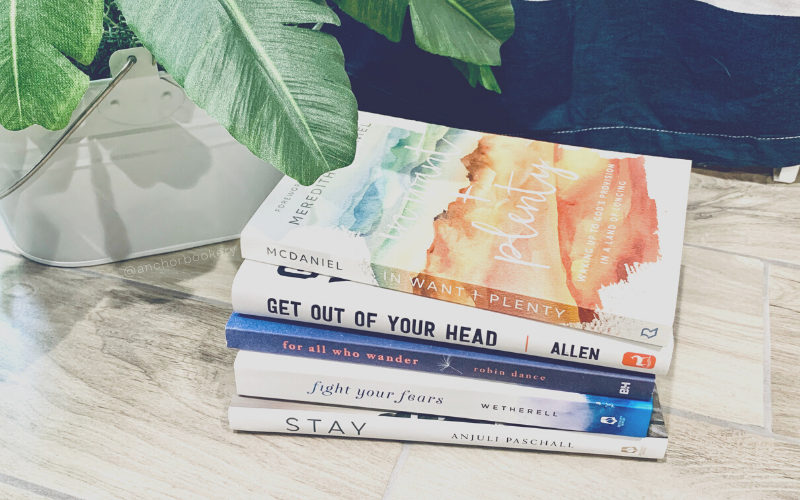 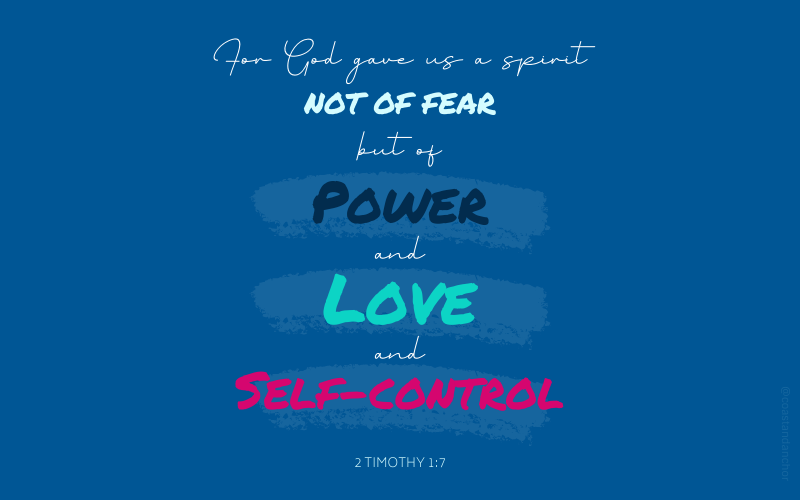 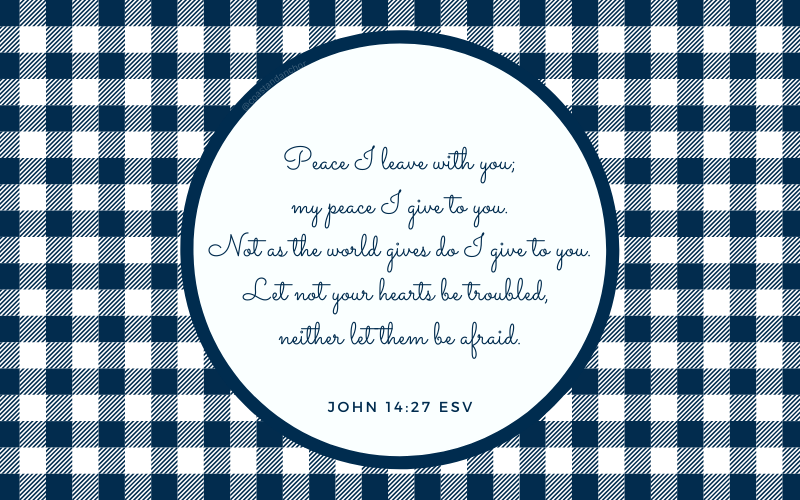